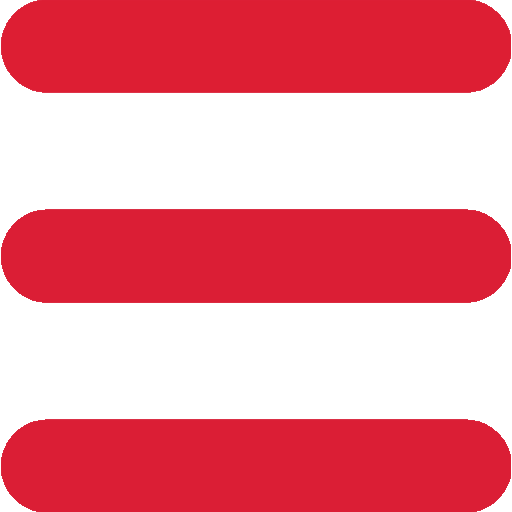 Do you ever wonder what inspires a crime writer when they are plotting their new book? Join bestselling crime fiction authors Sam Blake, Catherine Ryan Howard, Louise Philips and E.V.Kelly as they discuss the inspirations behind their books.

Sam Blake has been writing fiction since her husband set sail across the Atlantic for eight weeks and she had an idea for a book. Her debut novel Little Bones (Bonnier 2016) was a runaway bestseller. An Eason and Irish Times No 1 bestseller, both her first novel Little Bones and The Dark Room were shortlisted for Irish Crime Novel of the Year (2016 & 2021) Her latest No 1 bestseller Remember My Name is out now.
Now writing 'deliciously twisted' (Daily Mail) bestselling psychological thrillers, Sam's focus is on strong female characters and 'creating genuine page turners with metronomic timing.' (Sunday Business Post). Follow her on social @samblakebooks.

Catherine Ryan Howard is the no. 1 bestselling author of 56 Days, a New York Times and Washington Post Best Thriller of 2021 and winner of Irish Crime Novel of the Year. She is published in 18 languages and a number of her titles have been optioned for screen. Her latest thriller is Run Time.

Louise Phillips best selling crime author, and CWA NCRM Ambassador, won the Best Irish Crime Fiction Novel of the Year in the Irish Book Awards for The Doll’s House, her second novel. Each of her other bestselling novels, Red Ribbons, Last Kiss, The Game Changer and The Hiding Game were shortlisted for Best Irish Crime Novel of the Year in the prestigious Irish Book Awards. Along with other literary awards, in 2016, she was longlisted for the CWA Dagger in the Library Award in the U.K., and her first two novels were published in the U.S. Her fifth novel The Hiding Game is currently under option and in development with a major U.S. film company. They All Lied her sixth novel, was an instant bestseller on publication in March 2022.

E. V. Kelly holds a PhD in sociology from UCD. Her short stories have been broadcast on RTÉ and published in Crannóg, while her winning stories have appeared in The Irish Times, an anthology and online. She has been shortlisted for various awards including the Francis MacManus Short Story Award, the Hennessy Literary Awards and the SBP/Penguin Ireland Award. She was nominated for the American Pushcart Prize 2021. Her debut novel, Her Last Words – a psychological thriller - came out in June 2022 to critical acclaim - 'opens with a terrific hook... a compelling and challenging thriller' (The Irish Times); ' insanely epic twists...spellbinding...' (Irish Examiner).  It was an instant bestseller in the top twenty Irish Original Fiction Charts and in the Kindle Store where it reached number 2 in Irish Crime.